Bezos-backed Battery Could be the Future of Energy Storage 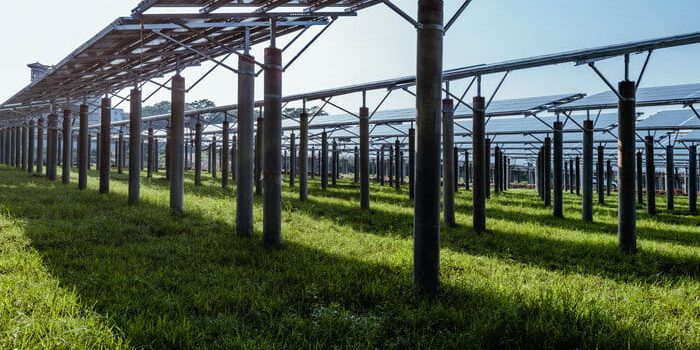 Boston-based start-up Form Energy recently revealed its new long-duration battery which, it claims, will store energy for just 10% of the cost of more traditional lithium-ion batteries.

The start-up has been developing the tech for this long-life battery for a while and in May 2020 it announced it’d be working on a battery pilot project led by Minnesota power cooperative Great River Energy.

This pilot project was part of Great River Energy’s plan to remove coal from its portfolio, as well as to build 1,100MW in wind power capacity by 2023. The project also promised a game-changing 1MW “aqueous air battery” with storage potential of 150MWh.

After almost 18 months of mystery, Form Energy revealed the chemistry of it 100-hour storage battery tech and at the same time announced a $US200 million Series D financing round led by Luxembourg’s steel giant ArcelorMittal’s XCarb innovation fund.

Form Energy described its new tech as a “rechargeable iron-air battery capable of delivering electricity for 100 hours at system costs competitive with conventional power plants and at less than 1/10th the cost of lithium-ion.”

Iron is one of the earth’s most abundant elements, which means the new batteries will be cheaper to manufacture than lithium-ion batteries which involve rare earth metals such as neodymium and praseodymium. They’ll also be cheaper and easier to recycle then li-ion batteries.

The iron-air battery works by so-called “reversible rusting”, using water and air – two more rather abundant substances at its disposal.

When the battery discharges its energy, it “inhales” oxygen from the atmosphere, which combines with the iron to form iron oxide, AKA rust. When it charges up again, an electric current converts the iron oxide back into iron, water and oxygen and the battery “exhales” the oxygen. This exhalation actually improves the air quality immediately around the battery.

As the iron-air battery can last for up to 100 hours – just over four days – so it can supply renewable energy even when the weather is poor or when there are extended power outages. This long-term accessibility of energy is, Form Energy believes, one of the biggest barriers to decarbonisation.

The reliability, low cost and scalability of the iron-air battery will help to smooth out the peaks and troughs associated with renewable energy production and transmission.

Around the size of a washing machine and highly scalable

The iron-air batteries are modular and scalable, according to Form Energy. Each unit is around the size of a washing machine and individual units can be grouped together in their thousands to form megawatt-sized blocks in secure enclosures.

Where will the iron come from?

ArcelorMittal’s XCarb fund has invested $25 million into the financing round and it also will work jointly to develop iron materials which it will supply to Form Energy’s battery systems. Form Energy will source the iron in the US, manufacturing the units nearby to the Great River Energy pilot project.