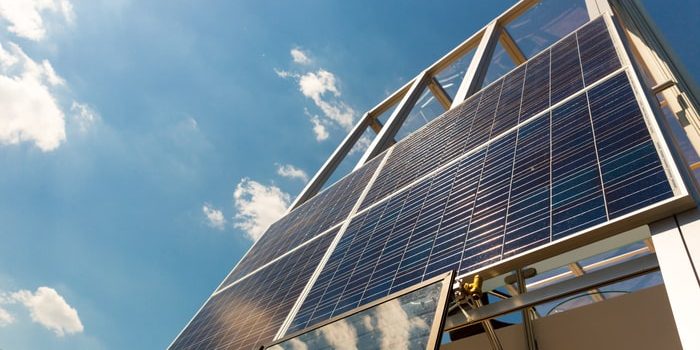 Queensland’s first grid-scale battery started its operational life earlier this month when it charged and discharged for the first time to kick off its commissioning process. The 100MW/150MWh battery at Wandoan South is the first big battery north of Victoria to supply Australia’s national grid, although there are several smaller ones installed at various places, including the Kennedy Energy Park.

The Wandoan South battery joins the six other big battery installations that supply the national grid – Hornsdale Power Reserve, Lake Bonney, Dalrymple North, Gannawarra, Ballarat and Bulgana – and there’s a further six either under construction or ready to fire up.

Queensland and its “battery blitz”

Some of the six planned battery sites are in QLD, after the state promised a “battery blitz” after the explosion at the Callide plant back in May. A turbine caught fire at the Callide Power Station in Central QLD, leaving almost 500,000 households without power and causing 236 staff to be evacuated. This fire happened despite the relatively new turbine undergoing an overhaul in 2017 and the exact cause of the fire still isn’t known.

Wandoan South should be fully operational by the end of 2021

The Wandoan South facility, owned by Vena Energy and contracted to AGL, is about the same size as Hornsdale. The contractor Doosan is building the battery site in the Western Downs region, which is something of a hub for Queensland’s solar and wind projects. In the future, the site could be co-located with a gigawatt solar project.

For now, however, Wandoan South will be providing grid stability services as it’s able to respond rapidly to sudden network events, including outages and other disruptions, which will be crucial this coming summer.

Head of Vena Energy Australia, Anil Nangia, said that the battery is undergoing its first hold point testing and that the facility was adding around 90kW of power to the grid during this period.