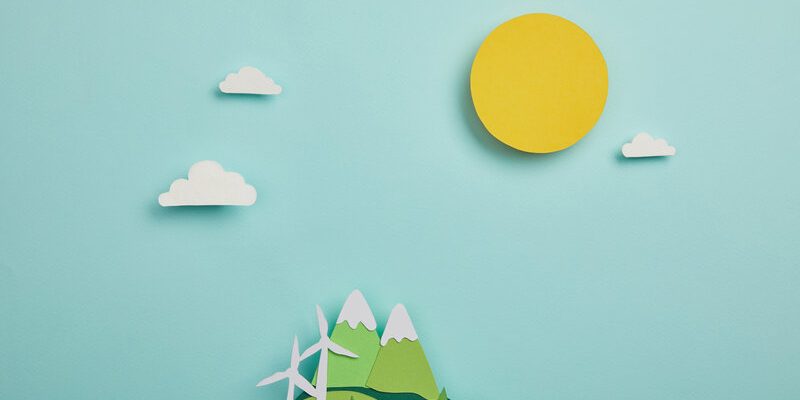 Advisory group Infrastructure Australia has given priority to a solar-plus-storage project that’s being developed to supply Singapore with 20% of its electricity demand.

The Australia-ASEAN Power Link (AAPL) project joins a pipeline of more than 40 infrastructure projects on the priority list, worth $59 billion in total. This list features “significant” works being developed in Australia to draw in more public and private investment for them.

The priority list also includes an initiative in the Northern Territory that aims to develop large-scale solar and exportable storage, as well as many other renewable system projects.

Back in January, the renewable energy company Sun Cable signed a deal with NT chief minister Michael Gunner and renewables and infrastructure minister Eva Lawler to develop the AAPL project. This Darwin-based project will enable Australia to generate, store and transmit power overseas.

AAPL includes a 4,500km high voltage direct current (HVDC) transmission system that will connect a 10GW solar-30GWh storage facility to Singapore. Sun Cable believes that the $22 billion project, when up and running, will export around $2 billion in solar to Singapore each year. The project’s funding is expected to close towards the end of 2023, with the facility going live in 2026 and exporting to Singapore sometime in 2027.

The Australian government fast-tracked AAPL back in July 2020, a year after the NT government unveiled the project as part of its net-zero emissions drive. AAPL was bumped up to Major Project status, with industry minister Karen Andrews saying it’d let Australia export renewable power on an “unprecedented” scale.

The priority list highlights significant infrastructure projects that are in development to bring them to the attention of governmental and institutional investors. In 2021, REZs and dispatchable energy storage made it onto this list for the first time.

Gunner said that AAPL would bring almost $8 billion into the region in investment, which would create jobs, help the regional economy and transform NT into a “renewable energy superpower”.

He added that the energy from Sun Cable that would be delivered into Darwin would catalyse growth in both emerging and existing industries, including low-emission manufacturing and zero-emission data and digital centres.

David Griffin, chief executive at Sun Cable, said the company would be harnessing abundant renewables for domestic use and also to establish an Australian cross-continental renewables export industry.

AAPL involves a 13GW solar farm, which when completed will be the world’s largest, at a 12,000-hectare site near Elliott in NT. There’ll also be 27GWh of critical battery storage at the Darwin solar farm and in Singapore. This storage will go on to power local and international communities with the help of the HVDC submarine transmission cables (Darwin to Singapore) and a 750km overhead line from the solar farm to Darwin.

Infrastructure Australia says that the nation needs significant investment into dispatchable energy storage in order to support the growth in renewables generation and the eventual retirement of coal generators.