Bitcoin and Renewables: The Most Unlikely Pair 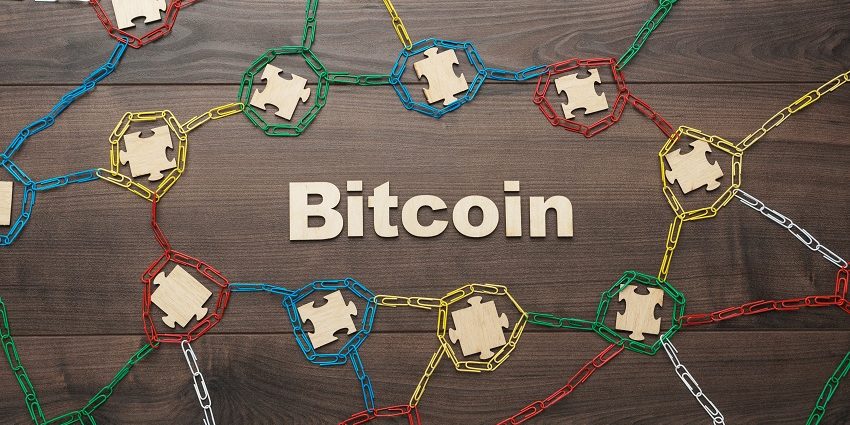 The rise of cryptocurrency over the last decade has drawn concerns for the online currency’s incredible carbon footprint. In reality, bitcoin mining has taken leaps and bounds to converge with the renewable energy sector, putting in place innovative technology that will eventually decarbonise crypto and benefit renewable energy grids at unprecedented levels.

The logic behind this environmental shift is this: bitcoin enthusiasts will purchase the cheapest energy possible for their mining. Renewable energy sources like wind and solar are getting progressively cheaper due to technological advances; therefore, bitcoin mining will increase the demand for renewables and subsidise the technology, benefiting both the energy sector and cryptocurrency miners in the medium and long term.

There are three key developments in the cryptocurrency mining industry that have dramatically increased the compatibility with renewables.

Coming to the fore in recent years, “lifecycle mining” is the tailoring of energy inputs and datacentre models to the age of the mining hardware. With newer units going into higher-assurance datacentres, they are able to access reliable energy with good uptime assurance. Relying on grid energy, bitcoin mining, therefore, mitigates its energy draw between high and low carbon sources – that is, between traditional energy sources like coal and newer renewables like solar and wind. While the cost is higher, the output for the mining hardware is greater, and thus more affordable.

The hybrid model mining concept acts the same as standard household power usage. Bitcoin miners purchase renewable energy during peak production times – particularly in areas where solar, wind and hydroelectricity are abundant. The remainder of the time, miners draw from the grid. This round-the-clock energy draw puts to use renewable power that would otherwise be wasted, while maintaining

The Slowing of ASIC Development Cycles

As ASIC releases slow down, miners race to find cheap energy to monetise the assets they already possess, rather than finding and activating the latest units. This creates a long-term focus on reliable energy, and in turn subsidises renewable energy production linked to the grid.

Unlike other industries, bitcoin miners can deal with power outages or scarcity without facing impacts to their business. Demand-response contracts, which curtail supply when power is scarce, allow miners to access hefty rebates and economic incentives.

The flexibility of bitcoin miners’ power demand has in turn created a greater need for grid-operator flexibility, resulting in fewer carbon-intensive plants. This elastic power use is perfectly in line with renewables like solar or wind, which do not produce power consistently.

The key takeaways are this: bitcoin mining is aligned with environmentalist agendas, as the flexible energy requirement both monetises consistent renewables like hydro and nuclear and protects grids as wind and solar power progress into common use.