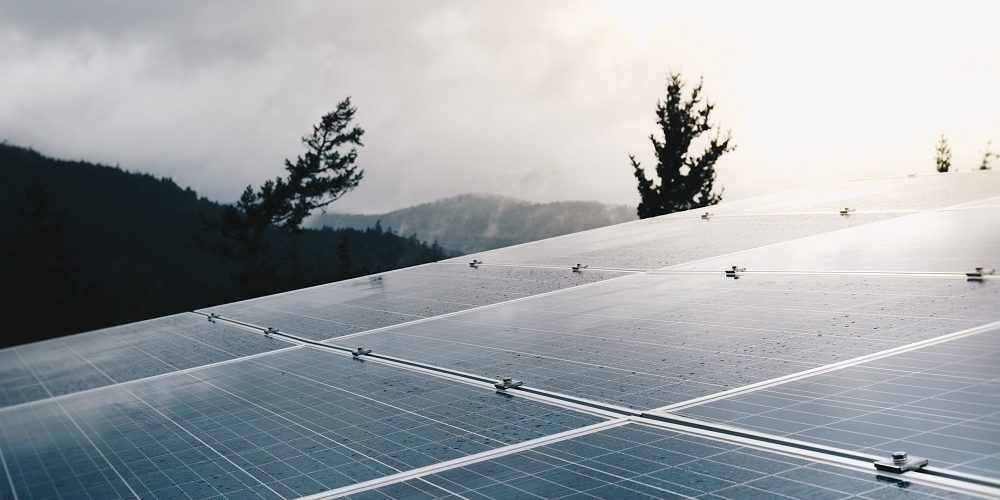 The Climate Council has released figures showing that renewable energy production in Australia increased by almost 20% for 2021. Interestingly, clean, green energy provided almost 5 times as much power to the National Energy Market as gas.

These figures take into account all energy produced, both in residential homes with solar panels and also from renewable energy products that feed electricity into the national grid. With recent reports that residential solar installations generated over 3,000mW of energy in 2021 (a new record), the future is looking bright for renewables in this country.

All states on the rise

The one state that stayed relatively the same was Tasmania, equalling its previous record of 99.9% of electricity needs being fuelled by large and small-scale wind, solar and hydro operations. Impressively, all other states also saw an increase in renewable energy generation.

Across the country, renewables provided 31.4% of the nation’s electricity needs, with gas generators contributing only 5.7%.

While renewable continue to experience rises year after year, gas generation has now dipped to its lowest level in more than 15 years. It was reported that in 2021, gas accounted for only 1.5% of power in NSW, while South Australia’s gas generation fell to its lowest level in over 20 years. In fact, South Australia’s solar energy boom saw renewables provide almost double the electricity of gas, with renewables contributing 66% and gas only 34%.

Victoria was perhaps the biggest winner as far as renewables are concerned. 2021 saw a 30% increase in renewable energy generation, the highest jump in the country. As good as Victoria’s numbers are for renewable energy, they’re equally bad for gas. The state’s gas generators only contributed 2% of electricity needs, which is a whopping 39% drop from 2020.

What does the renewable energy rise mean?

In short, it means that Australians are increasingly relying on natural energy sources rather than fossil fuels. While coal-fired generators still contribute plenty of electricity to the national grid, people are choosing to power their homes directly with solar power. In addition, large-scale renewable energy projects are now delivering more power than their gas counterparts.

If the recent figures are any indication, gas may be on the way out. It’s a positive step forward for those who want to see the country break free of its reliance on gas and coal as our main energy sources.

If you want to join the revolution and install solar panels at your home, contact Ahlec Solar today and we’ll be happy to help.