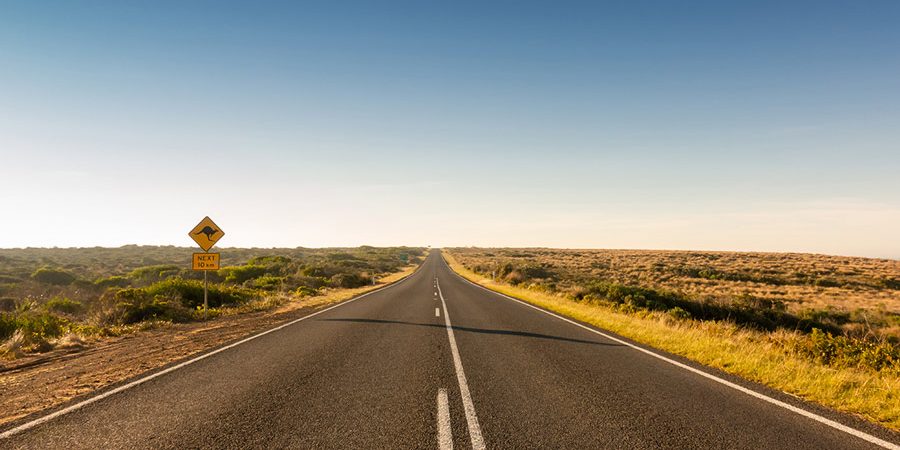 Forrest, through his private investment company Squadron Energy, has secured the Clark Green wind and solar project, located 115km north-west of Rockhampton, from Goldwind which had begun development on wind and solar farm capable of generating 800MW and 200-400MW of power respectively.

Squadron Energy has stated its intention to increase the capacity of the planned energy hub to more than 1GW of wind and up to 2GWh of battery storage. This would make the project one of the biggest of its kind in the Southern Hemisphere.

Construction is set to begin immediately with the first stage of the project, focused on wind power, expected to be fully operational by 2024. Stage two is planned for completion by 2026.

Not only is the new energy hub reported to be capable of producing enough wind, solar, and battery energy to power more than 660,000 homes in Queensland, it is also claimed that the new power source will have a positive effect on power prices, reducing costs for the entire state.

With state-owned power company Stanwell Corporation having already committed to a 15-year, 346MW supply agreement with the Clark Green project, Squadron Energy has plans for the additional output to be fed back into the grid.

The Queensland government welcomed Squadron Energy’s investment in the future of the state, with the hub creating 350 jobs in the first stage along with injecting $100 million into the local economy.

The Clark Green hub is not the only item on Forrest’s clean energy agenda right now. Newly created Fortescue Future Industries (FFI), a subsidiary of Fortescue Metals, has just broken ground on what will be a $1 billion investment into green hydrogen.

The facility plans to manufacture emission-free electrolysers, using renewable energy to split hydrogen from water. The green energy plant will have an initial capacity of 2GWh, enough to produce more than 200,000 tonnes of green hydrogen each year.

The FFI founder has also revealed his intention for the project to eventually produce other green manufacturing products such as wind turbines, solar panels, cables, and batteries.

With rising power costs and energy consumption quickly draining natural resources, energy efficiency has become a high priority in today’s society. This is where Ahlec Solar can help! With over 35 years of experience in providing first-rate on-grid and off-grid solar solutions, the expert team of technicians at Ahlec Solar is committed to helping you reap the benefits of solar power.

Contact us today and find out more about how our solar solutions can help make your home more energy-efficient and save you money.