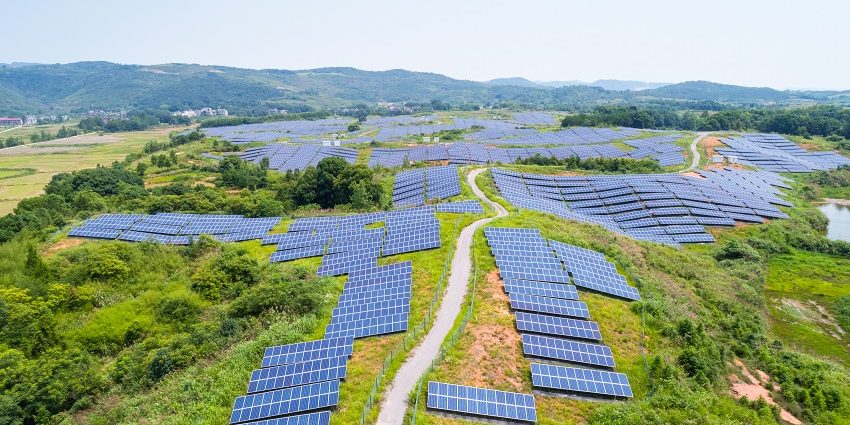 While the current federal government (at the time of writing) seems still very focused on the coal industry and has little desire to push electric vehicles, it appears the current diesel fuel prices are pushing people towards solar energy faster than ever. One of the biggest movement areas is in rural Australia, where diesel fuel usage is high.

According to the ABC, larger rural properties can sometimes burn up to 600L of diesel a day. Since the prices have surged above $2 per litre, this means some large farming properties are spending between $200,000 and $300,000 per year on fuel. For these large primary producers, the high running costs ultimately affect the cost of living for Australians who buy their products.

They’re now realising that while it’s a considerable investment to install a solar system that will power such large operations, the initial investment can pay for itself in 3-5 years. A completely off-grid solution including battery storage can mean that these farms never get a power bill or need to purchase diesel fuel again (vehicle use excluded).

Of course, not all outback farms are run on diesel fuel. Many are connected to the main electricity grid which fuels their homes and farming operations. Remember, many of these farms are very large properties, some of which also include staff quarters. One Boulia resident has been copping $4,000 electricity bills every quarter and is making the switch to solar.

Rick Britton, who owns the Goodwood farm just outside of Boulia is now confident enough in solar technology to make the investment. He understands there’s an upfront cost, but believes it is the smartest long-term solution.

One electrician in Queensland told the ABC he is fully booked for the rest of 2022, such is the demand for off-grid solar systems in the region. He used to fix air-conditioning and refrigerators, but now he specialises in solar. For him, it’s a sign of the times.  In fact, he said that half of his customers are making the switch to save money, while the other half are doing it for environmental reasons.

So, whether you’re rural or in the city, Ahlec Solar is here to help with all of your solar needs. Contact our friendly team today, and we can talk you through everything from government rebates to how much you’ll save each quarter.