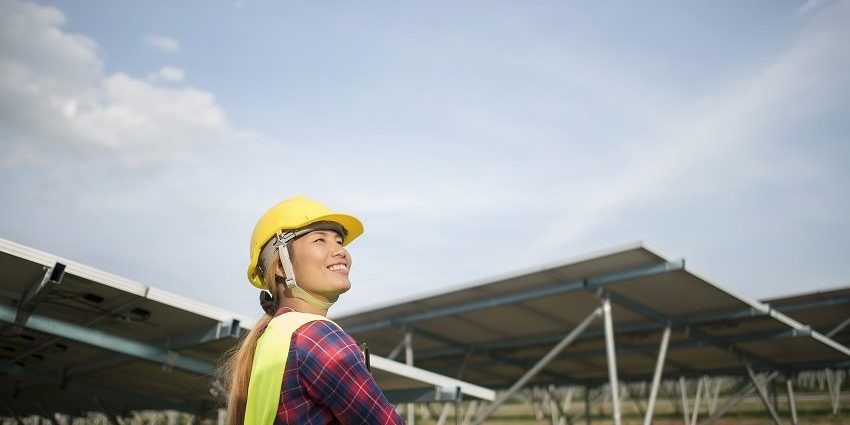 Despite the 6 highest performing solar farms being based in the Sunshine State, energy prices were still on the rise in May 2022. Recent data from Rystad Energy, Queensland is leading the way in solar energy production but this success hasn’t yet transferred to lower energy prices. With Queensland being known as the Sunshine State for good reason, it’s not surprising to see the state’s solar farms performing so well at this time of year. However, with electricity prices on the rise all over the country, Queenslanders can feel a little aggrieved that they can’t access lower prices.

The top solar utility assets in May 2022

The 6 highest-performing solar farms in the country for May 2022 can all be found in Queensland. Those 6 are:

It should also be noted that solar facilities in Hamilton, Daydream and Middlemount also found their way into the top 15 performing solar plants for May 2022. The pack leader, Kidston, is a 50MW solar farm that is expected to grow even further when joined by the biggest hydro power project to be built in Australia in decades.

Power prices are still on the rise

Queenslanders could rightly wonder why they’re experiencing the highest electricity prices in the country, considering so much renewable energy is generated in their state. The wholesale electricity prices are dominated by coal and gas, both of which saw their prices skyrocket in recent months. Many coal and gas plants also experienced outages, which further pushed the prices up.

This is because the cost of electricity is generally determined by the cost of gas and coal-generated power. The average price in May was $347/MWh, which is extremely high and putting pressure on retailers to pass on these costs to residents.

Still plenty of work to do on renewables

Ultimately, renewables only accounted for 16% of the country’s energy requirements in May, with large-scale solar representing 4.5%. This just shows that while ground is being made, our reliance on coal and gas is still far higher than it should be.

One of the best ways to take action for yourself is to make the switch to rooftop solar. There is no doubt that solar energy customers experience far lower electricity bills, even with a standard on-grid solar connection. Talk to the team at Ahlec Solar today for information on saving money every month with solar energy.