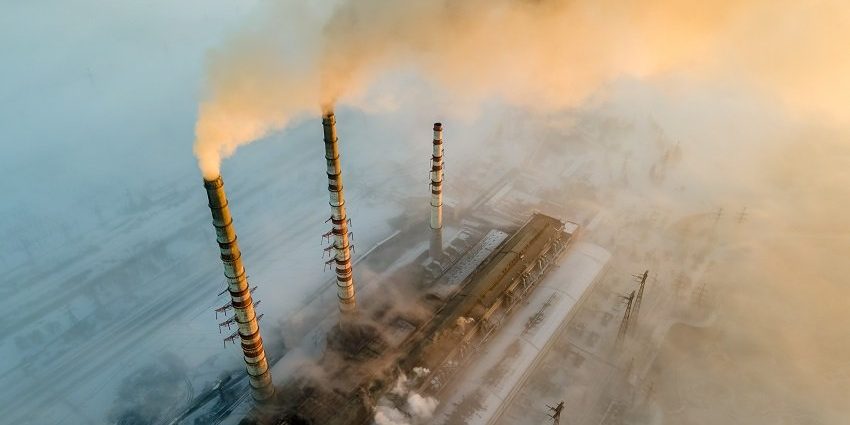 The Queensland Conservation Council (QCC) says that power bills in regional Queensland are expected to rise 9.2% next financial year, mostly due to the soaring prices of coal and gas. The report from QCC also states that regional customers are essentially paying for delays in the construction of large-scale renewable energy projects.

QCC has recently published a report titled Coal Power is Costing Queensland, and it shows that investment in renewable energy projects should have been made several years ago. In fact, they estimate that power prices in regional parts of Queensland should have dropped by around 25% if two major wind farm projects had been completed earlier. The projects at Wambo and MacIntyre needed to be built far quicker, and if they had been, much of the current price pain could have been avoided.

The QCC’s energy strategist, Clare Silcock had the following to say. “Because Queensland hasn’t invested in renewable energy at the same pace as other states over the past five years, we’ve gone from having the lowest prices in 2017 to the highest electricity prices in 2022.”

Most people would agree that the more we invest in solar, wind and hydro projects, the quicker we can reduce our reliance on coal-fired energy plants and gas. The recent surge in wholesale electricity prices, especially across parts of regional Queensland, can also be attributed to our reliance on coal.

In 2020, the coal-fired power station at Callide in central Queensland suffered 8 breakdowns. Following this, an explosion and fire in one of the generators caused blackouts throughout the state. It’s this type of unreliability that has seen prices surge due to less supply and more demand.

Some help on the way

It’s easy to be critical of the Government, however, to its credit, it has been pushing renewable for some time. With a 50% renewables target in place, many expect the government to continue pushing for renewable power plants. They have also announced a rebate to help families cope with skyrocketing energy prices.

The price hikes will lead to increases between $119 – $1,409 annually for households, and the Government has announced a $175 rebate for customers’ next power bills. This, however, is seen by many as a short-term solution to a long-term problem.

If you’d like to explore the possibilities of harnessing solar power for your own home, we’d love to help you out. Speak to the professionals at Ahlec Solar today and book a free consultation.