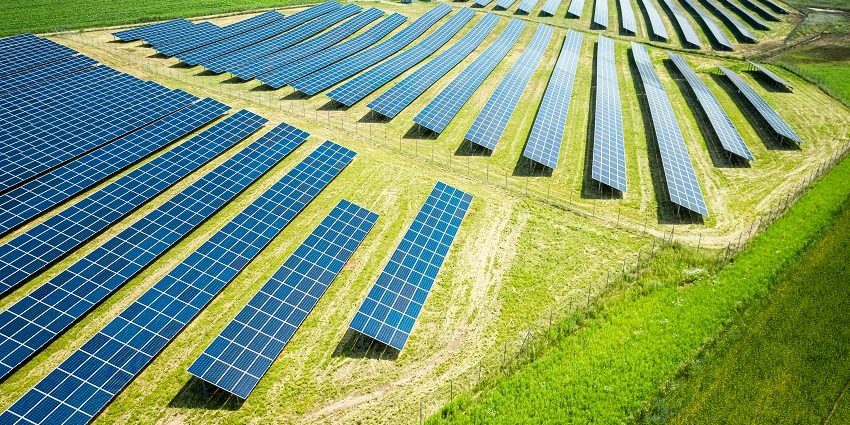 The process of crowdfunding isn’t particularly new. Most large-scale projects start with the sourcing of investors, but in the past, this was done through more traditional financing means. Crowdfunding, however, gives everyday Australians the opportunity to become project shareholders and invest in things they believe in. For the first time in Australia, the solar renewable energy industry has turned to crowdfunding.

Local company Komo Energy is behind the launch of a crowdfunding campaign to help finance the construction of a new solar farm in southern NSW. The project, known as the Grong-Grong solar farm, requires around $750,000 of equity funding, on top of the $1.3 million grant already provided by the NSW government.

While there is a long way to go, the crowdfunding campaign launched recently with a minimum target of raising $250,000. That was blown out of the water in 80 minutes, with around $560,000 already raised at the time of writing.

The larger target of $750,000 looks certain to be met, with Australians flocking to get involved. Komo Energy director Jonathan Prendergast told ABC News, “I think a lot of everyday Australians are very interested in the transition of the Australian energy system to renewable energy, but feel like it’s a bit limited how they can play a role.”

How to get involved

If you want to get involved in the Grong-Grong Solar Farm crowdfunding campaign, it’s easy! The minimum retail equity investment is $250, with a maximum of $10,000. However, according to the solar farm’s website, if you want to invest more than $10,000, you can contact the company directly to discuss your options.

For those interested, it’s important to remember that there are risks with any sort of investment. The company is a single-project business, it may be subject to price increases and of course, the project relies on market stability to be sustainable. As with any investment, seek financial advice before committing.

Want to get involved in the solar revolution?

Even if you’re not interested in solar farm investments, but still want to do your bit for the planet, why not consider rooftop solar? An on-grid solar system at your home can reduce energy bills significantly. Power your home with free solar energy, and future-proof your home against rising electricity costs. Best of all, you’ll save heaps of money! For more information about switching to solar, contact Ahlec Solar today.